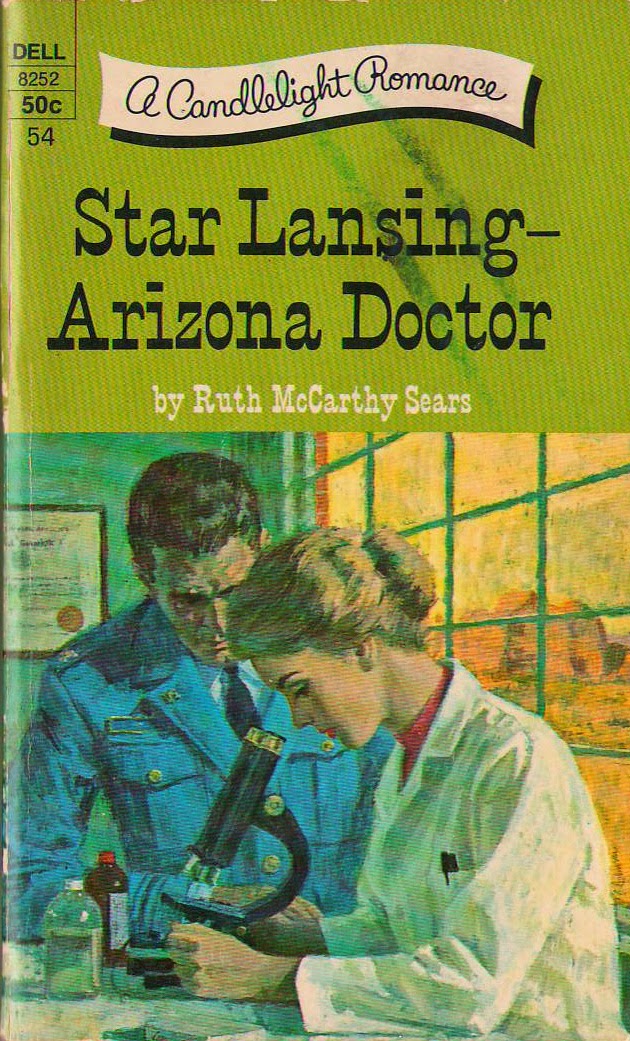 Young and lovely Dr. Star Lansing loved the wild Arizona country where she was born and raised. Here she dedicated herself to helping the poor but proud local Indian tribe, raising needed funds by treating wealthy patients at the exclusive Desert City spa. But Star faced an agonizing crisis of loyalty when dashing Air Force Colonel Whittaker Blake swept her off her feet. Whit was determined to install a missile site in the area, despite heated community protests, and he asked Star to be his ally. Could Star side against her own people? Could she lower her standards as a doctor in the name of patriotism? Was she truly loved, or merely being used? It took a dramatic medical emergency, and a startling revelation of character, to help Star find the answer hidden in her heart.