The Courtship of Nurse Genie Hayes 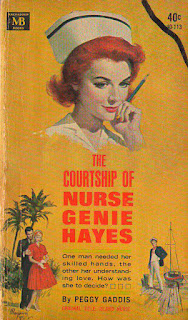