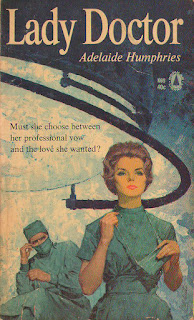 Email ThisBlogThis!Share to TwitterShare to FacebookShare to Pinterest
Labels: character - arrogant doctor, theme - quit working after marriage, theme - standing up for her beliefs